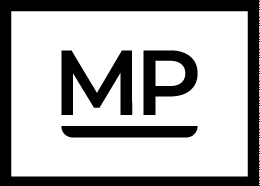 10 Superfoods for Super Dads: The Ultimate List for Men’s Health

10 Superfoods for Super Dads: The Ultimate List for Men’s Health

It’s Father’s day and we’re honoring the men, dudes, and dads in our lives with our list of top 10 superfoods that help boost Dad power and give dudes long-lasting health and wellness.

Why: Eggs might seem ordinary. However, they are a powerful, nutrient-dense superfood in disguise. They are high in protein, modest in fat content and full of essential nutrients, such as vitamin D, iodine, selenium and choline, says the Egg Nutrition Center. According to EurekAlert.org, the European Society of Endocrinology found that suboptimal levels of vitamin D are correlated with increased belly fat. They explain that “in men abdominal fat and liver fat, was associated with lower vitamin D levels.”

Why: No, its not just for sexy times. Shellfish, such as scallops, clams, and oysters are naturally full of flavor and protein. This makes them the perfect choice to satisfy any guy’s hunger. And beyond protein, shellfish provide an excellent source of calcium, copper, iodine, iron, potassium, and selenium! But the creamy flesh of oysters stands apart for its ability to elevate testosterone levels and protect against prostate cancer. They’re also a smart selection when you’re trying to shed excess weight because they’re a healthy source of zinc, says the United States Department of Agriculture (USDA). According to The Journal of Physiological Sciences, zinc is essential to managing blood pressure, blood glucose, and cholesterol levels in the body—common challenges for men who are overweight.

Why: Delicious, when added to brown rice, reiki, shiitake, and maitake mushrooms, are all rich in the antioxidant ergothioneine, which protects cells from abnormal growth and replication. Basically, they reduce the risk of cancer! Cooking them in red wine (yummmmm….) which contains resveratrol, actually magnifies their immunity-boosting power. With their meaty texture and loads of belly-filling fiber, mushrooms are a satisfying addition to many meals that guys love. According to the USDA, all varieties of mushrooms are low in calories and nearly fat-free. Better yet, they’re considered a non-starchy vegetable and unlimited on your weight loss plan. Add them to your steak or sausage stir-frys to double the meaty flavor while slashing the calories in half.

Why: Eating nuts “is associated with less long-term weight gain and a lower risk of obesity in adults,” according to a study, published in BMJ Nutrition, Prevention & Health. In addition to its weight gain prevention, walnuts are packed with antioxidants and alpha-linolenic acid (ALA), an essential omega-3 fatty acid that is said to decrease the risk of heart disease, says Healthline. Just be sure to stick to the recommended serving size because nuts come with a lot of calories.

Richer in heart-healthy omega-3s than salmon, loaded with more anti-inflammatory polyphenols than red wine, and packing half as much muscle-building protein as chicken, the walnut sounds like a Frankenfood, but it grows on trees. Other nuts combine only one or two of these features, not all three. A serving of walnuts—about 1 ounce, or seven nuts—is good anytime, but especially as a postworkout recovery snack.

Why: Red meat is high in protein, which supplies you with long-lasting energy and essential minerals like iron, says the USDA. According to a study, reported in the journal Obesity Science and Practice, it can also be a part of a healthy, weight-loss diet. High protein diets rich in red meat “are effective for decreasing body weight and improving body composition and cardiometabolic health,” say the researchers. When it comes to red meat, beef can contain a lot of fat. Try choosing a leaner option like bison. According to the USDA, a two-ounce serving of ground bison has just four grams of fat, while ground beef has 11.5 grams.

Why: It might seem like a contradiction, but eating fatty fish such as halibut, sardines, and salmon may protect against heart disease, the leading killer of men in the United States, says Medical News Today. That’s because they’re rich in omega-3 fatty acids, which are said to reduce the risk of cardiac problems. Eating salmon regularly may also help speed up weight loss for men, according to a study in the International Journal of Obesity. The researchers found that overweight men on a weight loss plan who ate “lean or fatty fish, or fish oil” lost two pounds more during the eight-week study than those who did not eat seafood.

Why: Legumes, such as kidney, pinto and black beans, are SmartCarbs on the Nutrisystem for Men plan. This means that they’re high in fiber and low on the glycemic index, filling you up and keeping you satisfied long after eating them. Better yet, consuming beans was linked to “reduced body fat percentage,” according to The American Journal of Clinical Nutrition. Another study, published in BMC Proceedings, explains that certain compounds in black beans may help to strengthen the body’s insulin resistance and protect against obesity.

People who eat one 3-ounce serving of black beans a day decrease their risk of heart attack by 38 percent, according to a study in the Journal of Nutrition. And while other beans are also good for your heart, none can boost your brainpower like black beans. That’s because they’re full of anthocyanins, antioxidant compounds that have been shown to improve brain function. They’re also packed with superstar nutrients, including protein, healthy fats, folate, magnesium, B vitamins, potassium, and fiber.

Why: If you’re a guy who loves spicy food, load up on the jalapenos, habaneros and other chili peppers for men’s health. They not only heat up your face when you eat them but might also help with your weight loss efforts. According to Bioscience Reports, capsaicin, a compound in chili peppers, is correlated with a decreased risk of obesity. It’s been shown to increase fat oxidation and energy expenditure in study subjects.

“Chilis stimulate the metabolism, act as a natural blood thinner, and help release endorphins,” says Petersen. Plus, they’re a great way to add flavor to food without increasing fat or calorie content. Chilis are also rich in beta-carotene, which turns into vitamin A in the blood and fights infections, as well as capsaicin, which inhibits neuropeptides (chemicals that cause inflammation). A recent study in the journal Cancer Research found that hot peppers even have anti-prostate-cancer properties. All this from half a chili pepper (or 1 tablespoon of chili flakes) every day.

Why: We can’t promise that eating this leafy green will give you eye-popping muscles like Popeye the cartoon sailorman. However, it can still promote men’s health. Spinach may bolster your body’s production of hormones that tell your brain you’re full. Researchers at Lund University in Sweden tested an extract from spinach on overweight subjects. They found that it boosted weight loss by 43 percent and reduced food cravings by up to 95 percent.

Why: From stir-fries to grilled fish, this sweet yet spicy root adds flavor to many dishes. Ginger also makes a zesty hot tea that may help with weight management, according to a study, published in the journal Metabolism. Sipping ginger tea before or during a meal led to increased satiety and decreased hunger and food intake in study subjects. 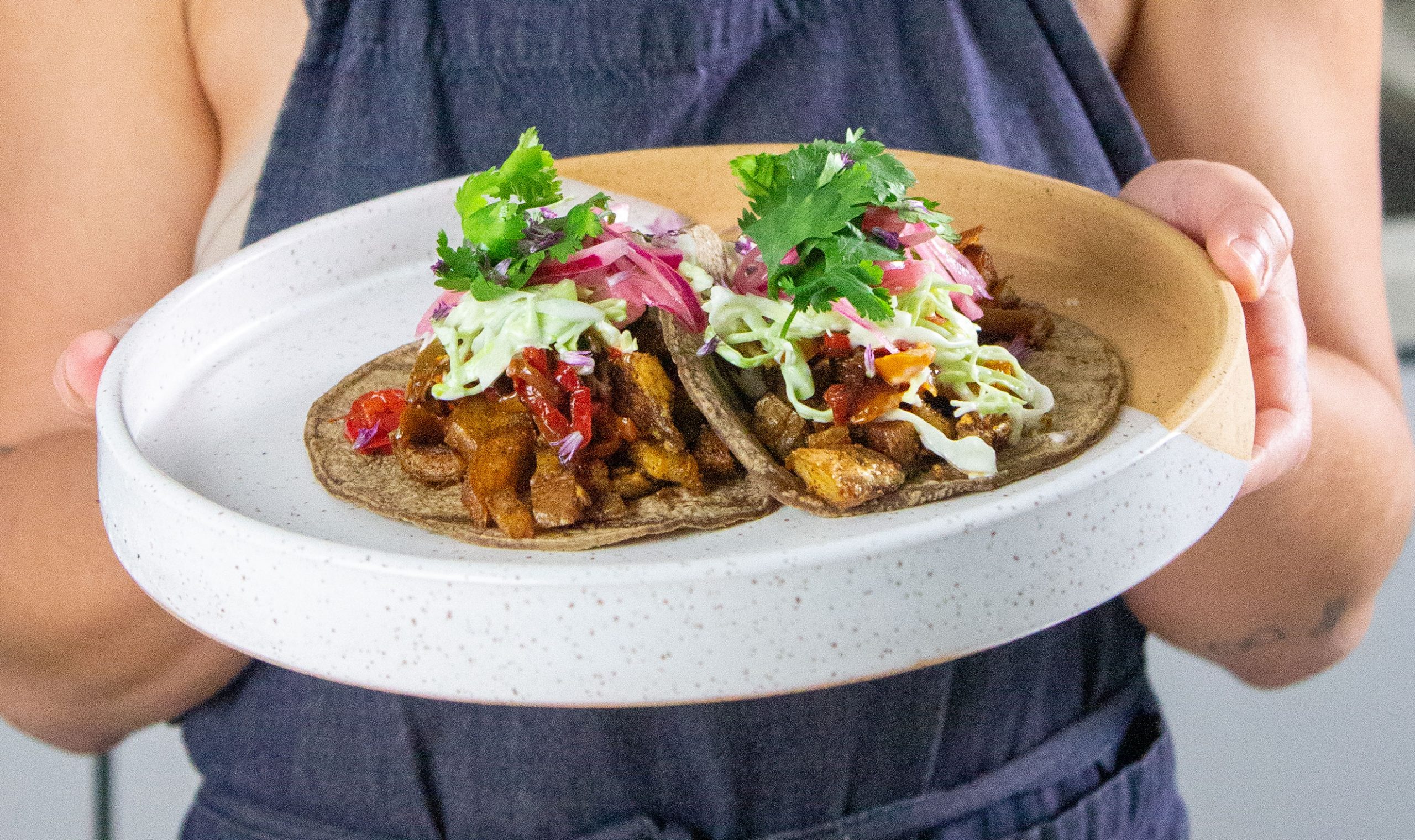 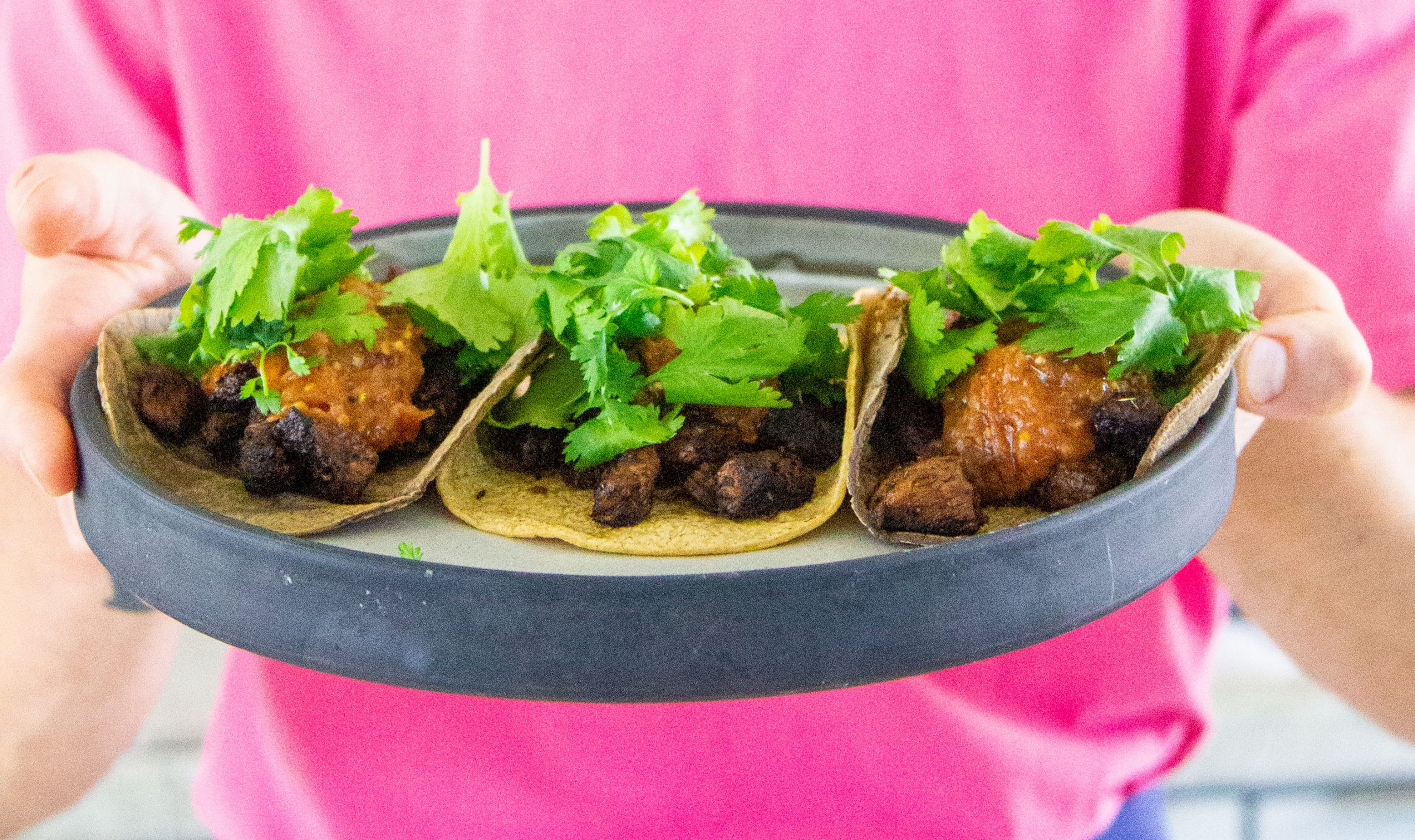 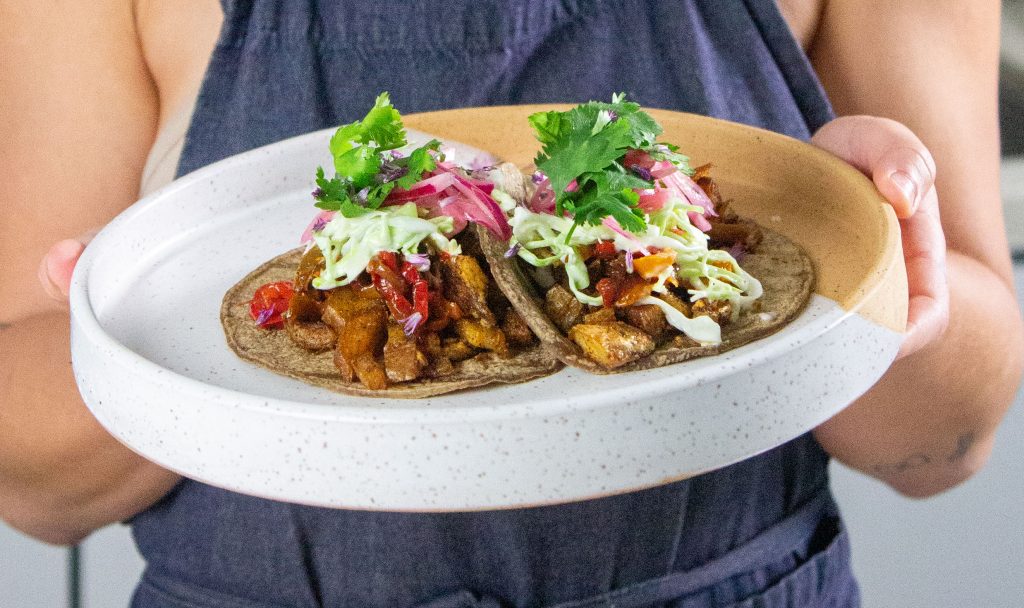 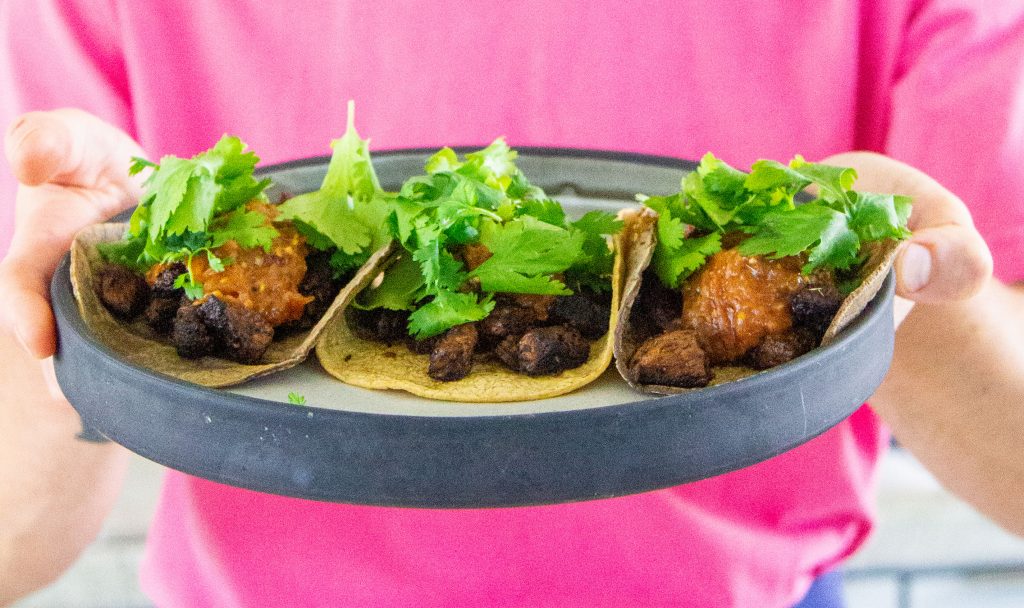 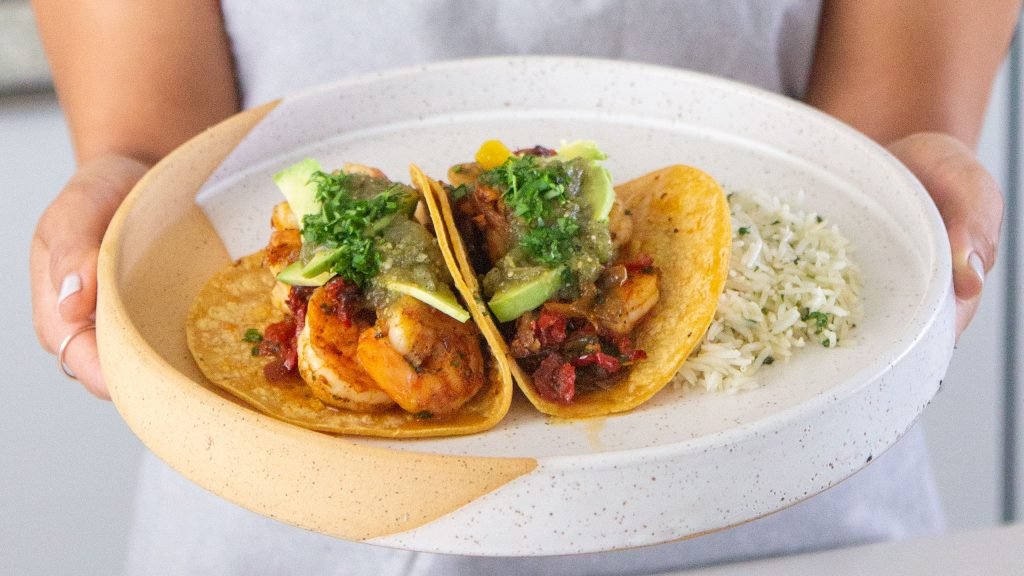